Sorry my dear readers, it’s been a crazy month and a half in which I played 4 norm tournaments, striking gold in one of them! But that’s not the subject I wish to discuss right now. After a long period of dormancy, I’m back to updating the blog with some new posts.

Maybe you’ve seen the movie. The ‘Mike’ in context refers to the greatest basketball player ever, Michael Jordan. Well there’s another Mike here in the chess world whom I’d like to bring to your attention, and his name is Michael Regan.

Well, in my opinion he is one of the finest chess tournament organizers here in America!

Mike is the Treasurer of the Maryland Chess Association.  Even more important, he is the chief organizer of the major tournaments in the state of MD, and truly the force that has brought forward top-class tournaments here on the East coast. The most notable of Mike’s tournaments is the Washington International – a full fledged 9-round Norm tournament that will be again hosted in August this year. For more information, click here.

Mike also hosts a series of 5-round tournaments – a couple of them being the Baltimore Open and the Potomac Open. What I love so much about his tournaments is that regardless of your chess level, you are still treated as a professional! I try to play some of his 5 round tournaments from time to time, and I get to play on elegant wooden DGT boards in each round! That’s right. DGT boards for the top 8 tables, just for a small 5 round tourney! Even after the DGT tables run out, many of the remaining tables are provided with wooden boards.

I’ve been playing on the US Chess circuit for over a year now, and can confidently say that Mike’s tournaments are always a pleasure to play, thanks to the conditions he provides.

He also keeps official FIDE time controls (90+30 sec inc, add 30 mins after 40 moves) in his tournaments, instead of the “delay” format that is used in several American tournaments. That’s how the world plays. In addition, the clocks are already provided for each board. Helpfully, the pairings are texted out each round as soon as they’re ready. This is truly a big aid and so parents/players don’t have to hang around pairing boards. When it comes to winning a prize in the 5 round tourneys, you are not given one based on your ranking, but on your points. 3.5 is the minimum for a prize. The upside – the player knows exactly what they have to do in any given round if they are playing to secure a minimum prize. Each time I’ve stayed at the tournament hotel, the in-room WiFi is part of the package and breakfast is included for some morning rounds. This is a good deal with the hotel on behalf of players as a group.

So this concludes my brief post, which was just a shout-out to an awesome organizer here in the US. I’ve been meaning to do this for a long time, for I wanted to share how very much I’ve enjoyed playing in Mike’s tournaments. As Chess players, we need to show our support for organizers that work very hard to give us a good environment to play. It’s great for us and great for Chess.

I hope you will be able to play at these tournaments as well, particularly the Washington International in August! I’m sure you’ll also ‘Like Mike!’ 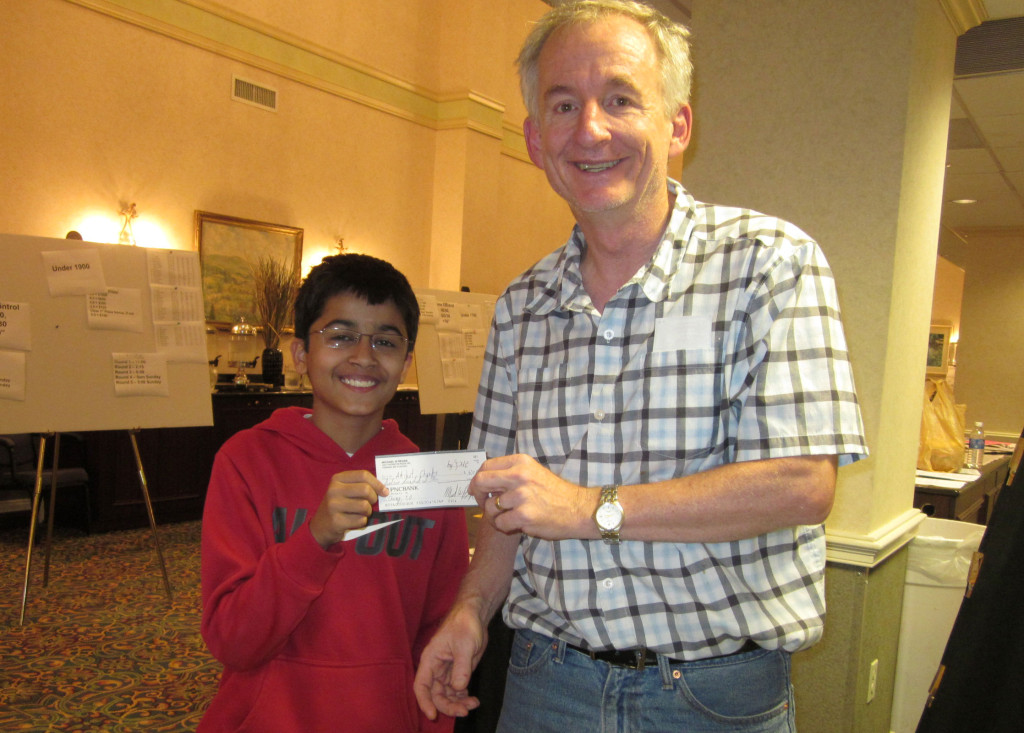 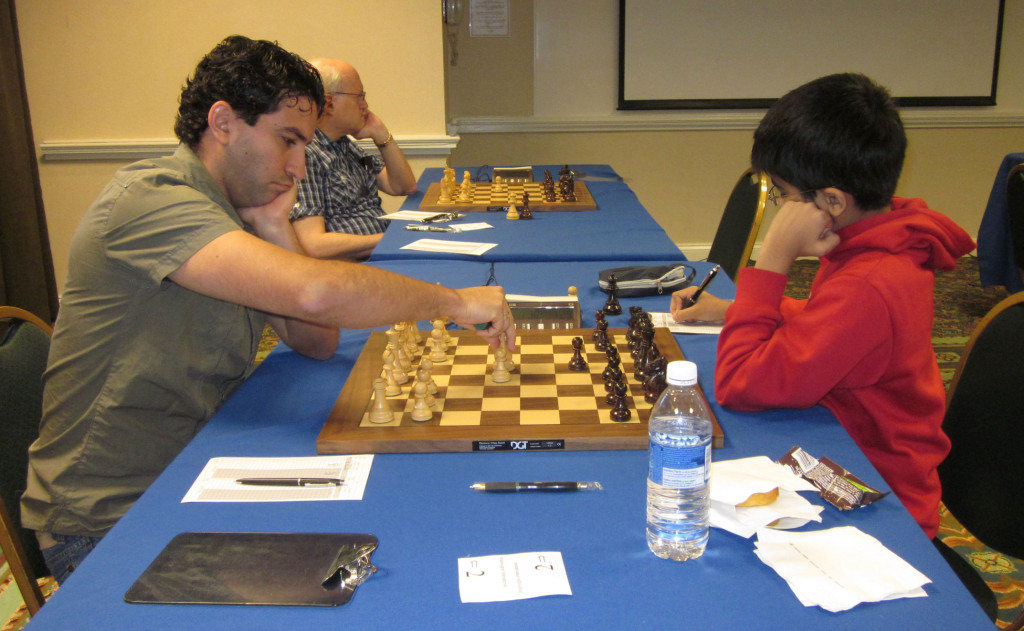