Checking in from Europe to give a little update.

I tied first with 7.5/9 at the Paracin International Open in Central Serbia! 2700 GM Richard Rapport took first on better tiebreak. I missed my GM norm by a whisker, as my average opponent rating was a few points less then what was required. But nonetheless, it was definitely a memorable tournament! I needed to play an opponent rated 2470/+ in the last round, and a draw would be required for a norm. Unfortunately, I got paired with a 2443, which wrecked the norm chance. Oh well, at least my game’s in the right place, and I had a 2650 performance :D.

Here’s a link to the official report that appeared on Chessdom. Below’s my game with the 2700 GM ,and World Junior #2 Richard Rapport. 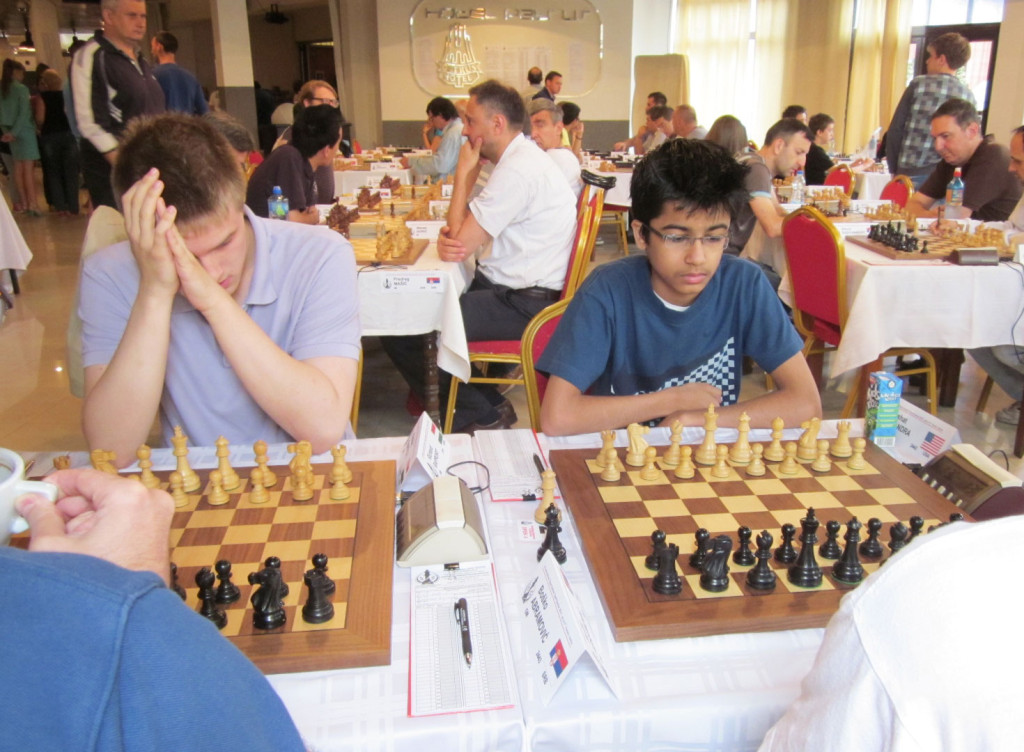 Moments before the Final Round 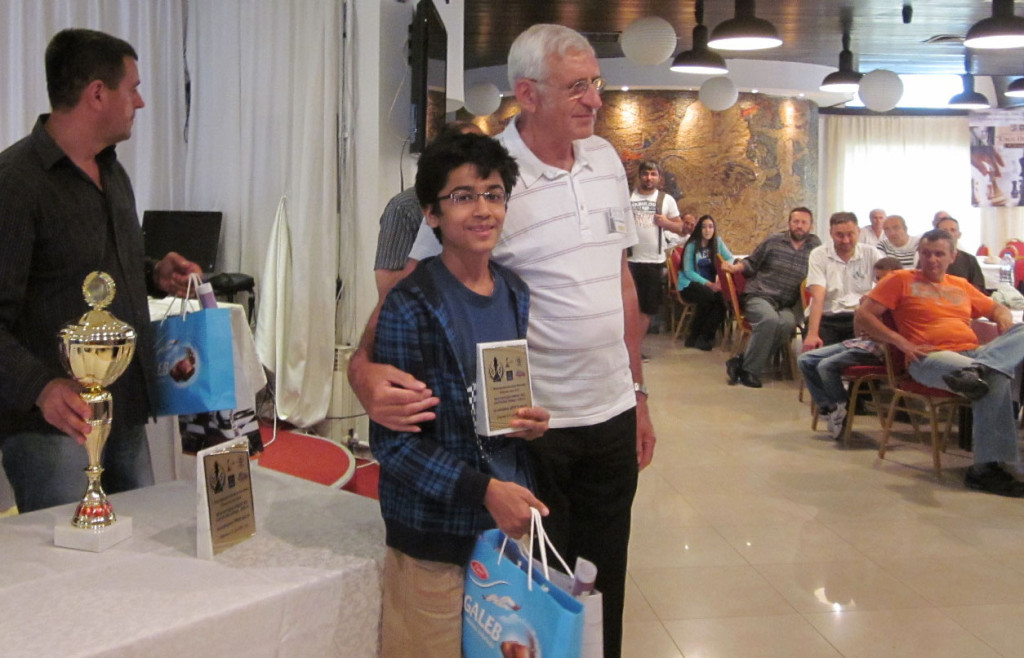 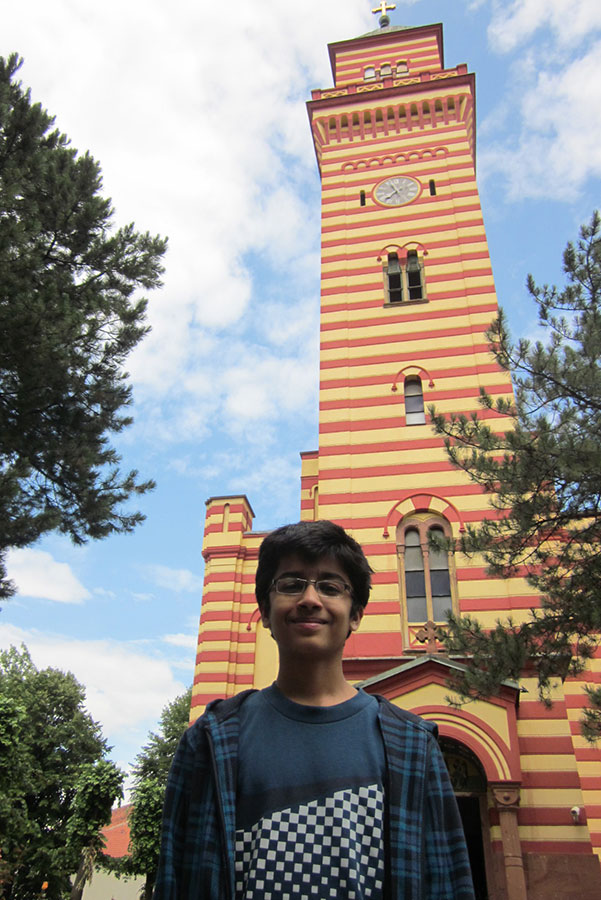 My last round win over GM Abramovic.